(April 25, 2022) – Blue Meta is pleased to announce that two digital marketing campaigns for a valued and long-standing client were recently recognized internationally with Hermes Creative Awards. 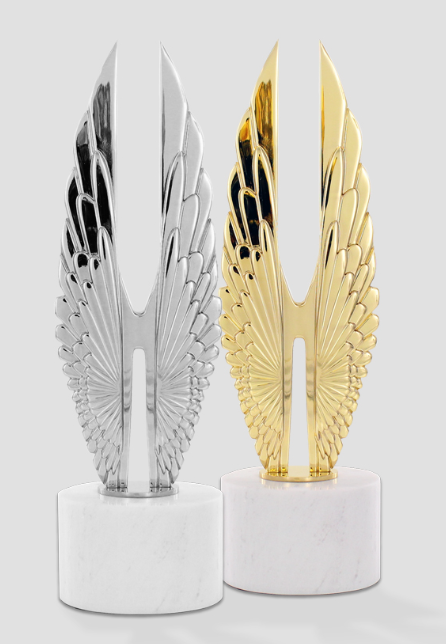 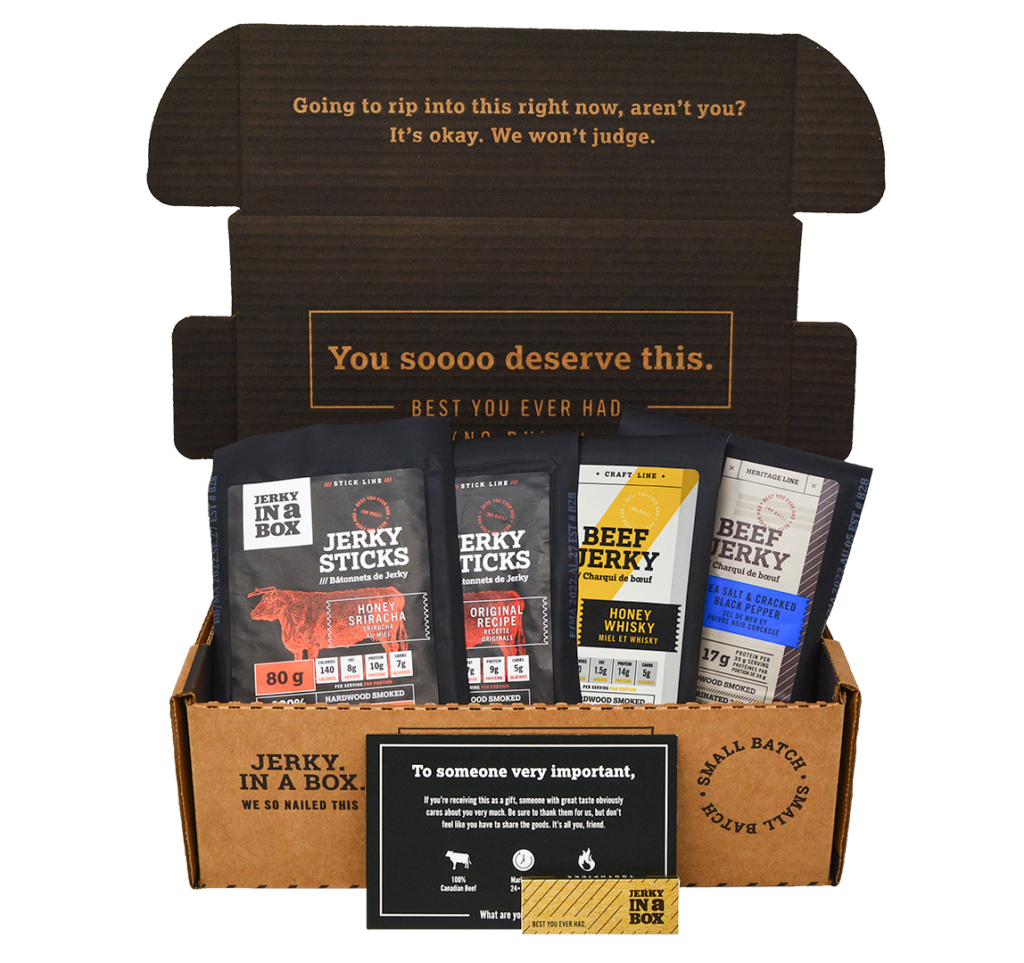 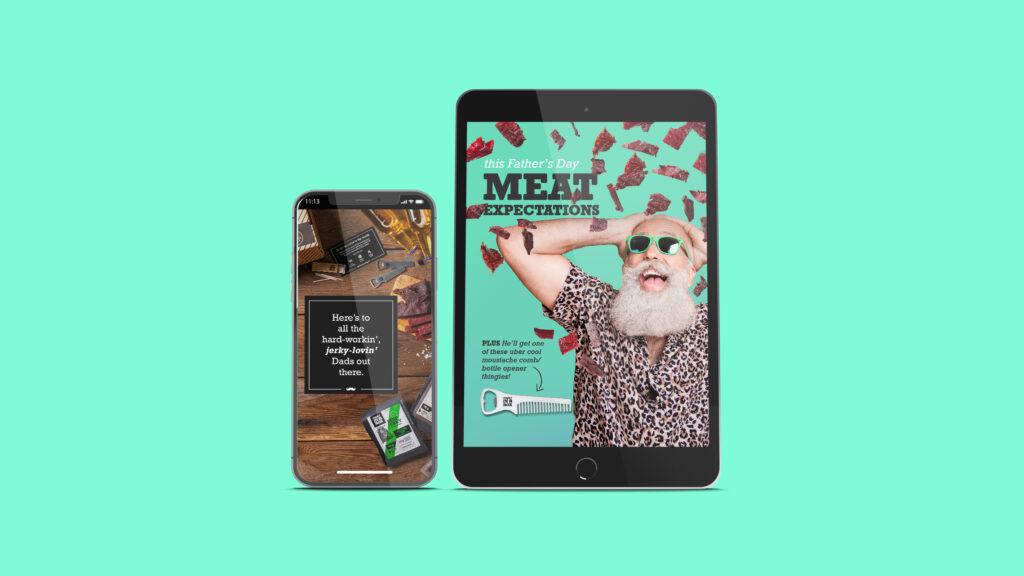 Sincere thanks to Jerky In A Box for their ongoing loyalty, trust and support. Serious kudos to the creative team for their brilliant concepts and to the digital team for their flawless campaign implementation and execution.

ABOUT JERKY IN A BOX
Jerky in a Box was created by long standing Saskatchewan-based company, Drake Meats, as their ecommerce partner brand. Their beef jerky subscription service has caught on across Canada, with hungry fans found from east to west. The company has been with Blue Meta virtually since the agency’s inception.

ABOUT THE HERMES CREATIVE AWARDS
The Hermes Creative Awards is an international competition for creative professionals involved in the concept, writing and design of traditional and emerging media. It’s one of the oldest and largest creative competitions in the world. The awards are administered and judged by the Association of Marketing and Communication Professionals (AMCP), an international organization. AMCP judges are industry professionals who look for those whose talent exceeds a high standard of excellence and whose work serves as a benchmark for the industry. Winners were selected from over 200 categories and range in size from individuals to Fortune 500 companies.

5 Marketing Metrics and Their Definitions

An Introduction to Marketing Metrics If you had to, how would you answer…